It was almost unimaginable until recently that practical training for skill-based vocational courses could be given so efficiently online! The desire to utilize digital technology. 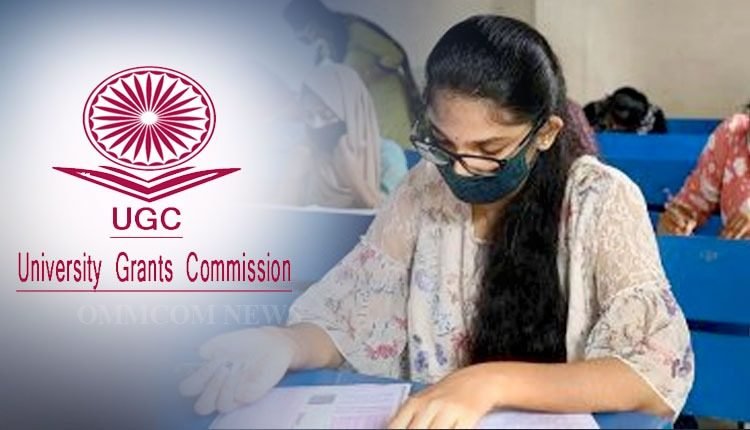 The University Grants Commission (UGC) has decided to make minor changes to the draft regulations, which, once adopted, will define the learning outcomes associated with each level of higher education qualification . 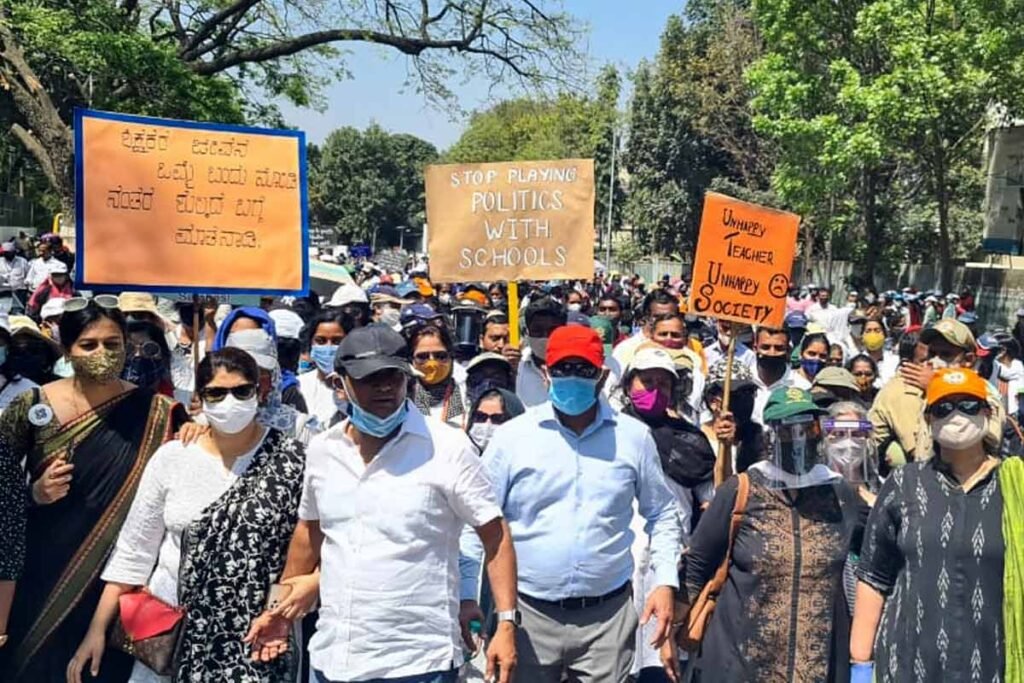 The Aam Aadmi Party (AAP) initiated a 24-hour hunger strike in south Bengaluru on Friday, demanding that three government schools in the Chickpet region be reopened. India has increased surveillance and ordered its port and airport employees to remain vigilant and isolate sick people travelling from impacted countries who have symptoms or a history of monkeypox. First two cases of monkeypox have been confirmed in Canada

The first two cases of monkeypox virus infections in Canada were verified by Canada’s public health ministry on Thursday, after authorities in Quebec province announced they were examining 17 suspected cases. 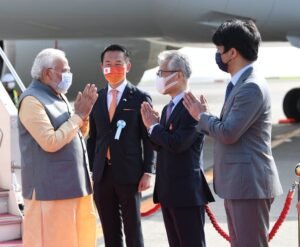 Prime Minister Narendra Modi landed in Tokyo early this morning for a two-day visit to attend the Quad Leaders’ Summit.The Indian diaspora greeted Mr Modi with a resounding welcome at the hotel where he will be staying during his tour 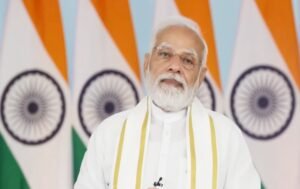 India plans to deploy a 6G telecom network by the end of the decade: PM Modi

Prime Minister Narendra Modi announced on Tuesday that India plans to build out a 6G telecom network by the end of the decade, which will deliver ultra-high-speed internet connectivity. It’s time for Infosys employees to rejoice. The IT giant has decided to give its staff a compensation increase of 12 to 13% on average. Employees with high potential may receive a raise of 22 to 23 percent, plus a retention bonus. 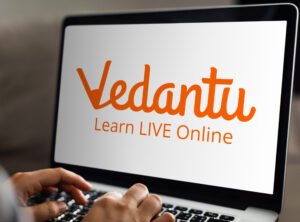 Vedantu is laying off another 424 employees, citing scarcity of capital

Vedantu, the edtech unicorn that made headlines earlier this month for laying off about 200 employees, is cutting off even more staff. This time, the company laid off nearly 7% of its workers, or 424 people. 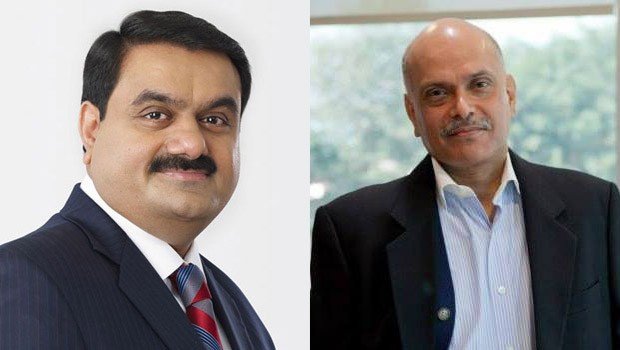 Anurag Thakur, the Minister of Information and Broadcasting, stated that India has the potential to become a global content subcontinent and a preferred destination.