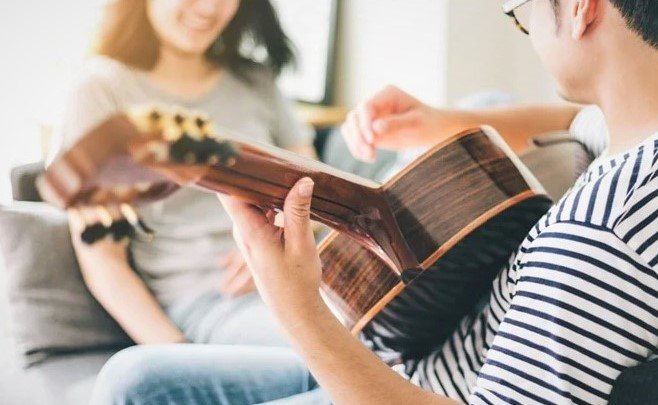 Impact of music on our health & wellbeing

Recent studies examined how music interventions affected health-related quality of life in an effort to find the most effective means of assisting people in moving toward release, relaxation, and rehabilitation. Recent systematic reviews and meta-analyses have demonstrated that music interventions. 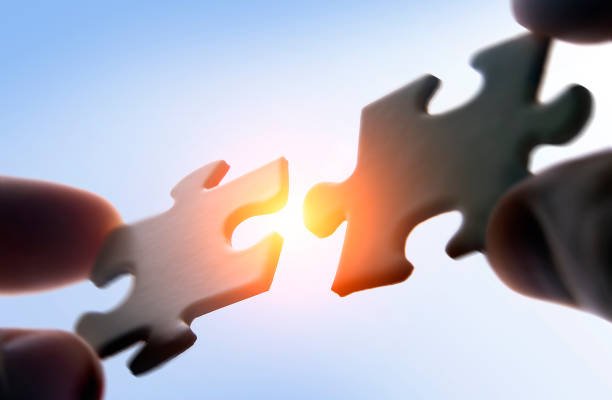 Govt. is currently seeking to merge accreditation and ranking bodies after proposing the merger of JEE Main, NEET with CUET

The union government is now keen on combining the accreditation (NAAC) and ranking (NBA) bodies after making a strong argument for the merger of national level engineering. The Department of School Education and Literacy in Karnataka has issued an order making the singing of Jana, Gana, Mana mandatory in response to reports that several elementary and high schools in Bengaluru. Dharmendra Pradhan, the Union Education Minister, urged people to take the survey for the national curriculum framework today on Twitter. 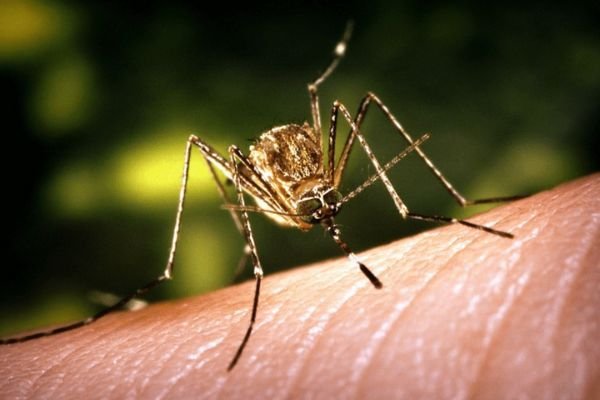 First case of Japanese encephalitis is reported in Mizoram

Japanese encephalitis (JE), a viral brain ailment spread by mosquito bites, was first diagnosed in Mizoram on Thursday. Dr. Pachuau Lalmalsawma, the state nodal officer for the Integrated Disease Surveillance Project (IDSP), made the announcement in a statement. Omicron-specific vaccine being developed by SII could be released by the end of the year: Report 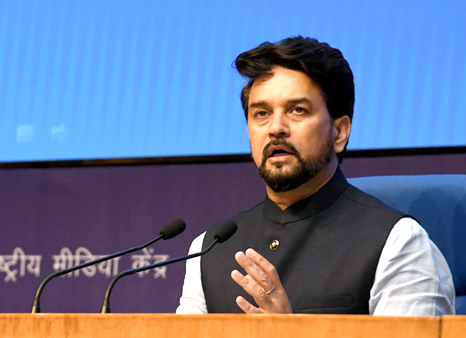 The Traditional Knowledge Digital Library (TKDL) database will now be accessible to users and patent offices, enabling more R&D and innovation based on India’s cultural legacy. This move has been approved by the cabinet. 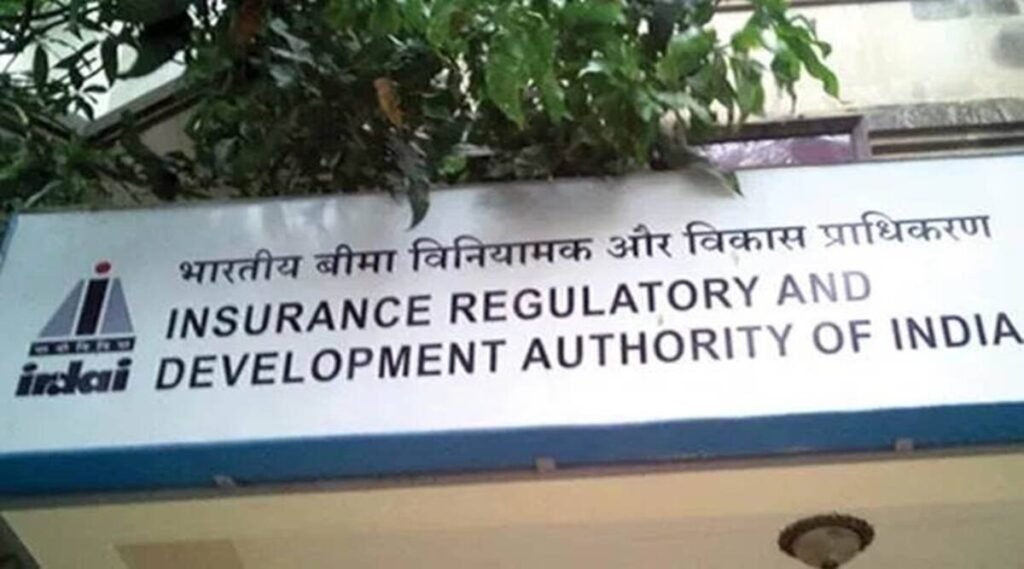 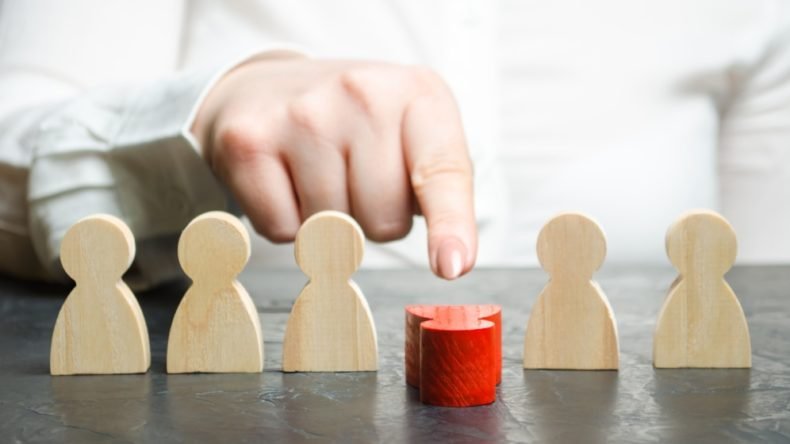 HBO Max will layoff 14% of its workforce

he streaming service HBO Max will layoff 70 employees, or around 14% of its workforce. These layoffs are a result of the merger between WarnerMedia and Discovery, which took place last year in 2021. 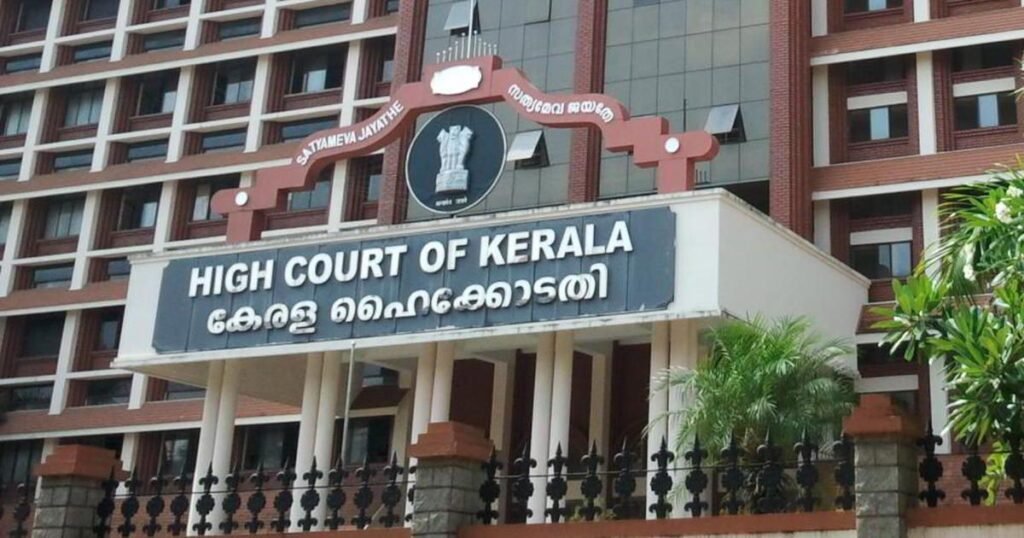 The Kerala High Court asserted that a retired employee’s pension payment is a constitutional right, if not a fundamental right, and is not subject to the employer’s whims or fancies. 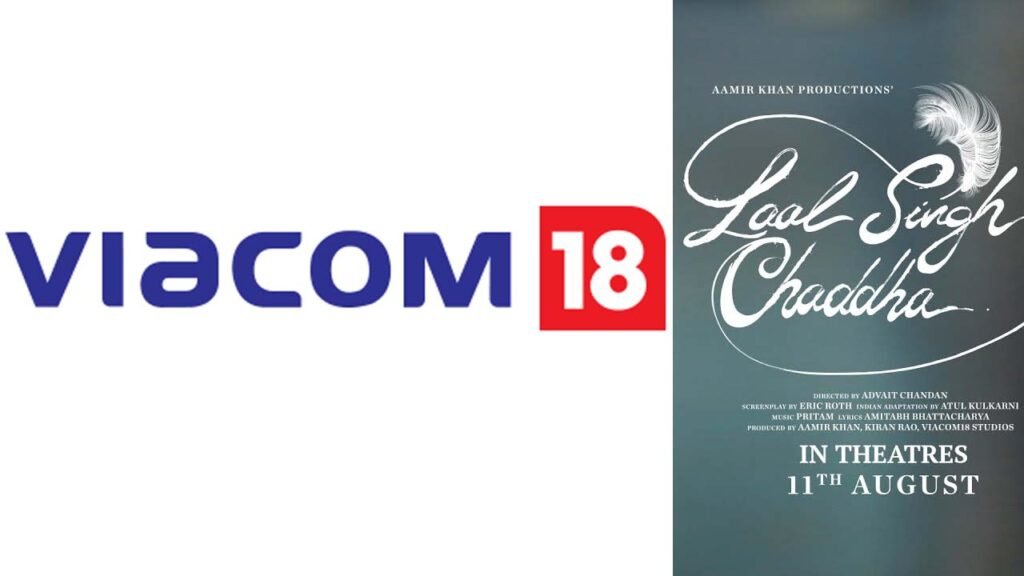 The media and entertainment conglomerate Viacom18 Media Pvt Ltd has filed a criminal complaint against an incident that occurred in Bengaluru involving the illegal uploading and distribution of its most recent film, Laal Singh Chaddha. 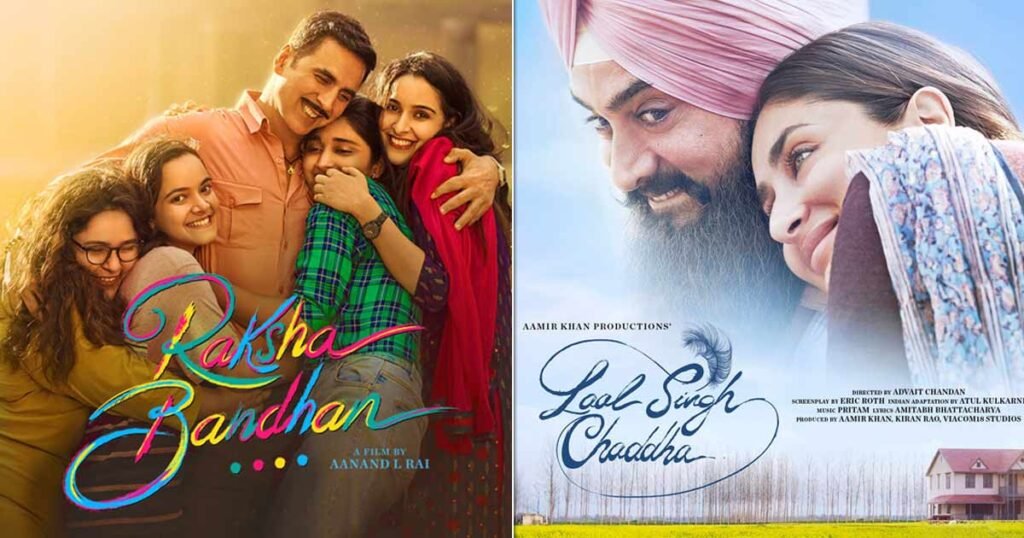